Significantly Improve the Effectiveness of Your Reconnaissance Operations

EDINA, MN – May 22, 2018 – ReconRobotics, Inc., the world leader in tactical micro-robot systems, announced today at SOFIC the newest addition to their highly regarded line of micro-robots.

The Throwbot® 2 robot is a throw-able, micro-robot system enabling operators to secure instantaneous video and audio reconnaissance within indoor and outdoor environments. 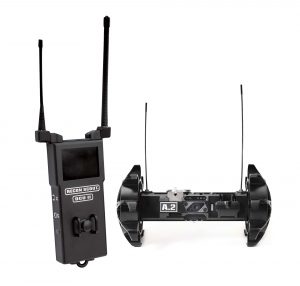 Once deployed, the robot can be directed to move through a structure transmitting real-time video and audio to the OCU II allowing the operator to locate and identify subjects while revealing the room layout. 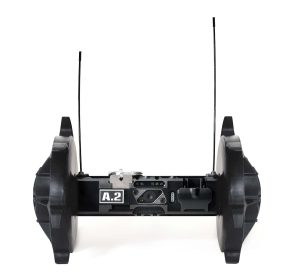 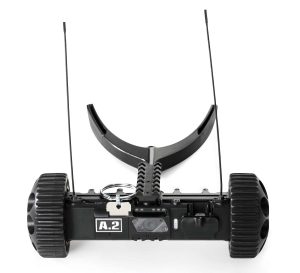 Use with a Recon Scout® SearchStick™ and the robot will function as a pole camera allowing you to inspect attics, rooftops and crawl spaces.

“When the company came on the scene in 2007, all military and police robots were large and complex and were operated only by trained experts,” said Mack Traynor, CEO of ReconRobotics. “The vision was radically different: give warfighters, SWAT operators and law enforcement an incredibly simple, personal system that weighed one pound and allowed them to remotely deploy video, infrared and audio sensors to reveal hidden threats. What we are most proud of is the countless lives these 5,500+ deployed systems have saved over the last ten years.”

More than 5,500 micro-robots are deployed or under contract, worldwide. Further, police and security agencies, including the FBI, the Bureau of Alcohol, Tobacco and Firearms and the U.S. Marshals, also use Recon Scout® and Throwbot® robots for tactical reconnaissance in high-risk operations, as do many allied military and police forces, worldwide.

ReconRobotics is the world leader in ultra-light, tactical, micro-robot systems. The company’s Recon Scout® and Throwbot® systems save lives by providing immediate situational awareness and greater standoff distance to military and law enforcement personnel. These capabilities protect personnel from hidden threats, enhance mission planning and execution, and minimize collateral damage. ReconRobotics is based in Edina, Minnesota, USA and markets its products through a distribution network in 45 countries.

This website uses cookies to improve your experience while you navigate through the website. Out of these, the cookies that are categorized as necessary are stored on your browser as they are essential for the working of basic functionalities of the website. We also use third-party cookies that help us analyze and understand how you use this website. These cookies will be stored in your browser only with your consent. You also have the option to opt-out of these cookies. But opting out of some of these cookies may affect your browsing experience.
Necessary Always Enabled
Necessary cookies are absolutely essential for the website to function properly. This category only includes cookies that ensures basic functionalities and security features of the website. These cookies do not store any personal information.
SAVE & ACCEPT